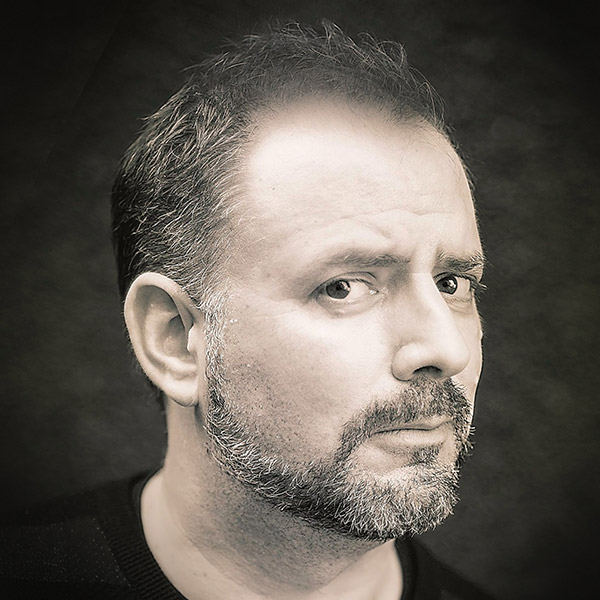 Jason Kapalka was co-founder and chief game designer of PopCap, makers of video games such as Bejeweled, Peggle, and Plants vs Zombies. PopCap was instrumental in creating the “casual game” genre, and was acquired by Electronic Arts in 2011.

He lives in the town of Comox on Vancouver Island with his wife, son, daughter, cat and some kind of dog.