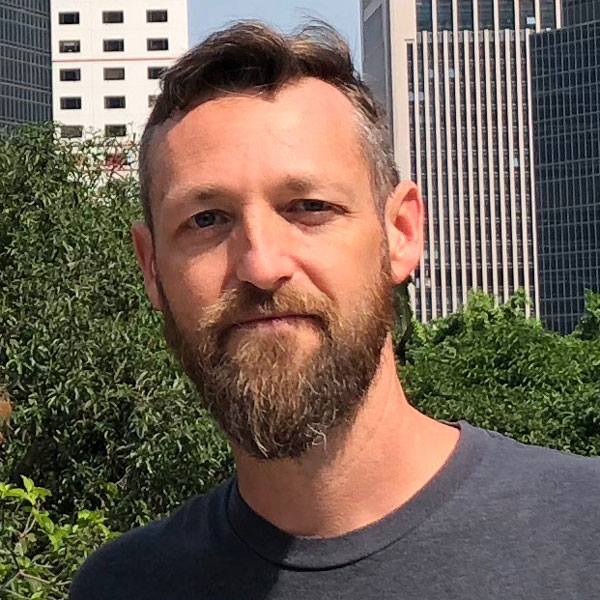 Graphic Designer on all things Forbidden

Jacoby is a freelance graphic designer living in the far western suburbs of Chicago. He first started working on board game projects 18 years ago while working for a small graphic design agency where his first project was Glenn Drover's American Civil War followed by War! Age of Imperialism, Railroad Tycoon, Age of Mythology, Conquest of the Empire 2, Sid Meier’s Civilization, Attack!, Napoleon in Europe, and others. Since then he has been the graphic designer on many other titles such as the North Star Games hits Wits & Wagers, Say Anything and Evolution. His latest projects were Glenn's Warquest and North Star's Blurble.

When not designing for board games, he can usually be found in his basement cafe perfecting his espresso and working on his latte art.