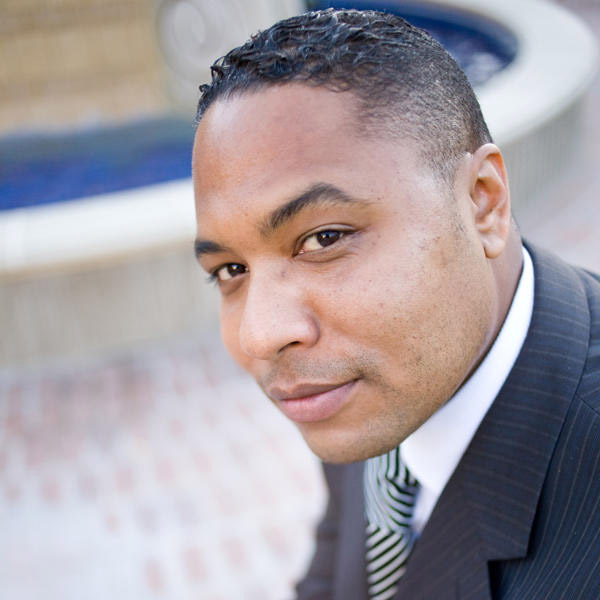 Mark Page graduated from Art Center School of Design in 1997.  After which, he began an exciting career in the entertainment industry. Mark worked as a concept designer on such films as "The X-Files" movie and Disney's "My Favorite Martian". Over the years he has worked at such companies as Rhythm & Hues, Sony, and for the last 11 years of his career he has worked designing and art directing for the Walt Disney Company as an Imagineer.  Mark has contributed to the design of many theme park attractions, Disney resorts, and the Disney cruise line.

In his spare time he likes to write stories and design characters along with the environments in which they populate and this culminated in Mark self-publishing his first comic book entitled "Kana's Island". In 2005 "Kana's Island" earned Mark a nomination as one of the "Best Newcomers" at the San Diego comic-con.