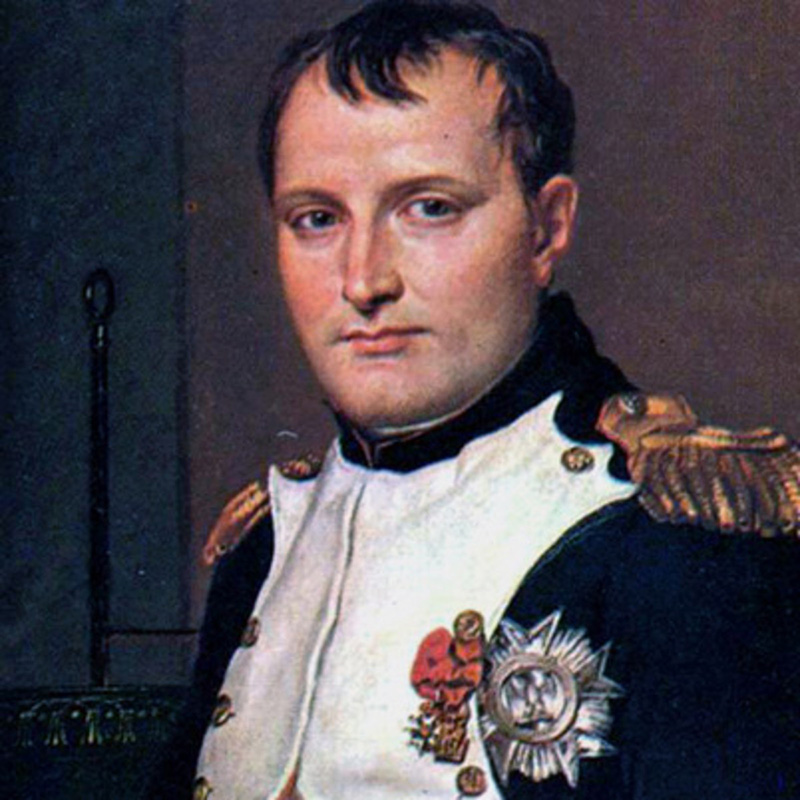 Glenn Drover was the founder and president of Eagle Games, Inc. from 2000 – 2006. During that time he ran the company while also designing and publishing several premium board games, including Railroad Tycoon, Age of Mythology, Conquest of the Empire 2, Sid Meier’s Civilization, Attack!, Napoleon in Europe, War! Age of Imperialism, The American Civil War, and others. In 2007 under his private Tropical Games label, Glenn also designed and published Age of Empires III: The Age of Discovery, which enjoyed great commercial and critical success.

In addition to board game design and publishing, Glenn has also had a successful career as a sales executive in the electronic gaming industry. Starting in 1990, Glenn had the opportunity to work with Sid Meier and Bruce Shelley at MicroProse, and during the following years, participated in the growth of some of the finest game publishers in the industry, including Maxis, Activision, and PopCap (where he met Jason).